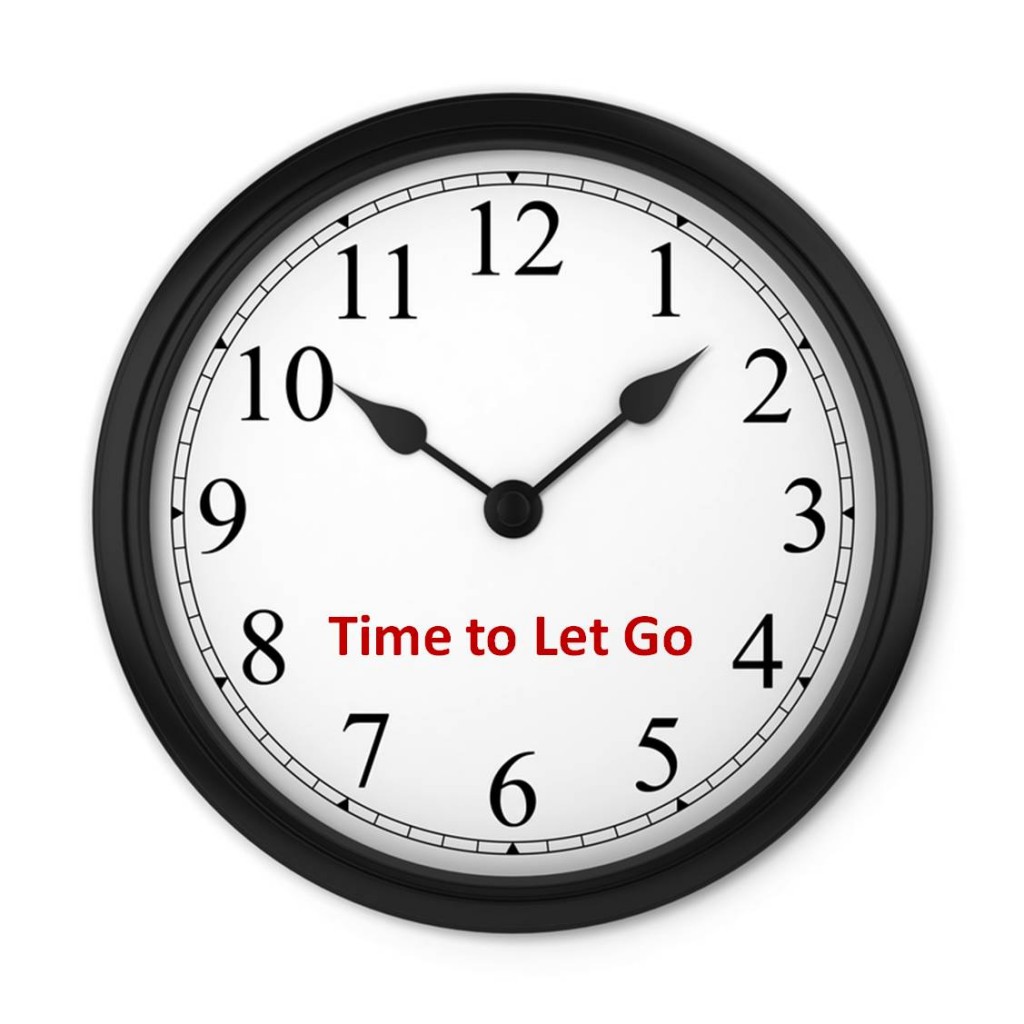 I’ve been working with a few self-employed clients lately and I often hear things like, “It sucks that I lost that gig” or, “How could I lose that project? I was perfect for them.” My response is always, “You can’t lose what you never had.”

As self-employed “gig workers” we often think we lose a job/gig when we don’t get the job/gig. But let’s look at the word lose. According to the Merriam-Webster dictionary some definitions of lose are:

• to miss from one’s possession or from a customary or supposed place
• to suffer deprivation of: part with especially in an unforeseen or accidental manner
• to be unable to find (someone or something)
• to fail to keep or hold

We also should remember the concept of MEAPLE which I learned while in college studying communication education. It’s an acronym that means…meanings are in people, not in words.
Words have many meanings when used by different people in different contexts. For example, the word staples. It can mean one thing to a grocer (milk, eggs, bread) and another thing to someone who wants to collate papers. If you capitalize it, Staples means a place to buy office products.

During the 30 years I’ve been a self-employed speaker, trainer and executive coach I’ve been passed over for numerous gigs. Maybe the meeting planner didn’t like my message or the HR manager didn’t like my proposal or my fee was too high, or whatever. Regardless of the reason, in the beginning I would take it personally and feel like a loser because the MEAPLE I chose to give the word lose, made me feel bad. I didn’t win. I lost. I’m a loser.

Then one day while I was complaining to a friend about “losing” some gig he said, “You can’t lose what you never had.” I had one of those “ah-ha” moments. In this context it made perfect sense to me. I never had the gig to begin with so how could I lose it? Once I chose to see it like this it was so much easier to accept that I wasn’t a loser and I wasn’t going to see the money from that gig in my bank account (sometimes we self-employed people start spending the money before we have it). Instead, I chose to say, “Okay. What’s next?”

Acceptance is a big part of life. I’ve learned over the years when I accept and let go of what I can’t control, life is a lot less stressed. It’s a lesson I keep learning. It’s time to let go when you realize you can’t control (or understand) why someone decides not to hire you. I’ve also learned it’s never about me personally and it won’t be about you personally, either. So, the next time you’re not chosen for a gig, simply say, “Okay. What’s Next?” I guarantee you, something even better is right around the corner.