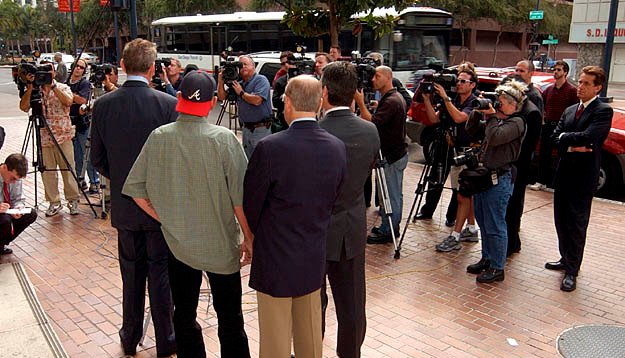 Just about anyone who has been in the public eye has a story of the media interview that went south. “I talked to that reporter for an hour and all they used was a ten-second sound bite!” or, “She said she wanted to ask me about X when that was just a way to get in the door so she could talk about Y.” Chances are, the reporter came armed with questions and if she really did her homework, knew what answers to expect. You should be just as prepared. Media training can’t make the tough questions go away, but it can give you the tools to control the interview. Here are some tips:

What is the deadline?

How do we fit into the story? What do you want from us? Quote? Statement? Interview?

Who else have you spoken with? What did they say?

What documents do you have/need? (Does the reporter have a document you haven’t seen? Don’t comment until you have had a chance to look it over.  Have them fax or deliver a copy before the interview.)

When will the story run?

For more helpful hints or to schedule media training go to www.onthespotmediatraining.com