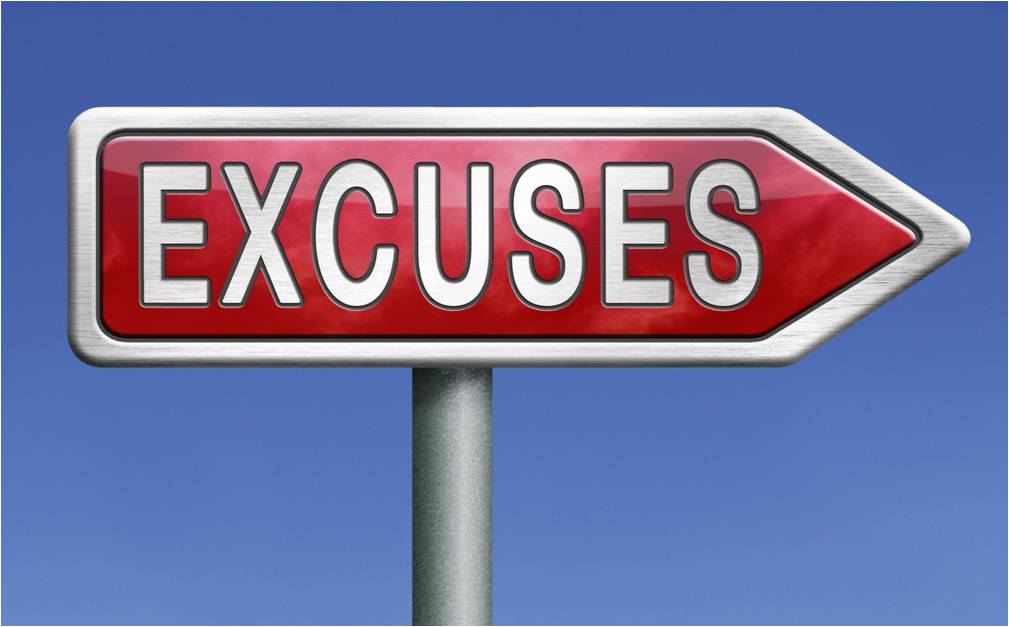 “Trying is just a noisy way of not doing”

While we were growing up we heard, “If at first you don’t succeed, try, try again.” It’s no wonder we weren’t succeeding. We were continually trying. For many of us trying became very trying. It took a lot of energy and held us back. This is not to say don’t be persistent. Persistence is different than trying.

To illustrate this point, stop reading and try to raise your hand. You either do it or you don’t.

How many times do you hear people say, “I’ll try to get that report to you by Tuesday” or “I’ll try to call you back later?” What do they really mean? What’s the probability that the report will be there on Tuesday or that the call will come later? Try is one of those little words that makes a BIG difference. Instead of saying that you’ll try, simply say that you’ll do. I’ll do my best to get the report to you by Tuesday. With this response you are making a commitment to do something. Yoda said it best in the original Star Wars movie when Luke Skywalker said, “I’ll give it a try.” Yoda’s response was, “Try not. Do. Or Do not. There is no try.” Nike took a step further, “Just Do It.”

Another little word that makes a BIG difference is but. More often than not it will erase everything in the sentence that came before it: “Yes, but we should…” or “That brief is well done, but it should include…” During performance reviews people use a lot of buts also: “Overall your performance was fully as expected, but you didn’t …”

When the listener hears the word but, they don’t hear what came first. To rectify this problem simply change but to and.  This will tie the two thoughts together so both are heard. For example:

“That report is well done and it also must include…”

And when you need more information and just want someone to dig a little deeper simpley say, “Tell me more.” This works especially well when someone is upset as it can show that you care and at the same time help calm the situation.

Always remember, how you say what you say matters.™